Brian Friel’s Translations is a cracking production of a great play which couldn’t be better timed, writes Laurence Green. 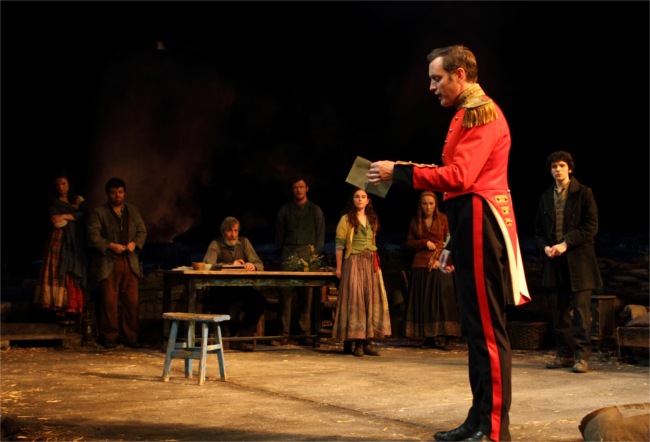 A powerful account of nationhood which sees the turbulent relationship between England and Ireland play out in one quiet rural community is how you could describe Brian Friel’s lyrical, deeply moving play Translations, which returns to the London stage (NT’s Olivier auditorium) in an excellent new production, directed by Ian Rickson.

It is 1833, the place, a hedge school in rural Donegal, where classes conducted in Irish are set to be replaced by a national educational system in which English is the official language. Owen, the prodigal son of the local teacher, Hugh, returns from Dublin. With him are two British Army officers. Their ambition is to create an ordnance survey map of the area, replacing the Gaelic names with English. It is an administrative act with radical consequences.

The play’s real subject is the clash between language and culture, in particular the infinite mystery of language. For the scholarly Hugh, steeped in Latin and Greek, the Irish tongue full of fantasy and self-deception is “our response to mud cabins and a diet of potatoes”. For his bright young protege Maire, who yearns to escape to the US, English is the language of the future. Yet, in the play’s most famous scene, where Maire and the English lieutenant Yolland express their love in their respective tongues, we see the power of passion to transcend verbal signals.

What is astonishing about this production is how topical it seems, as the question of border controls in the run up to Brexit, threatens to divide northern Ireland from the Republic and as the debate around teaching Irish in schools turns into a political fist fight between unionists and nationalists.

This indeed is a work steeped in irony and beautifully written which feels both epic and intimate – after an amusing, insightful and understated first half, the mood unexpectedly darkens and right at the end the backlights turn into watchtowers, with black-clad machine gun toting soldiers atop them, clearly alluding to the Troubles.

Rae Smith’s atmospheric set conveys the barn-like nature of the school, with its paths, stools and slates and with the mist-wreathed background of the Donegal hills punctuated by the sound of rain dripping into a bucket.

Director Ian Rickson’s top flight cast handles the material perfectly, foremost, Ciaran Hands as the shambolic, raging, charismatic schoolmaster Hugh, who has fostered a small community steeped in the world of Aeschylus and Homer, but who knows very little of the outside world, Colin Morgan as his son, Owen, with a burning intelligence and passionate love of language, embodies the guilt of a man caught in the crossfire between two cultures. Judith Roddy as the local girl Maire Clinging to the one anachronistic English phrase she knows about Norfolk maypoles and Adetomiwa Edun as the English soldier Yolland who falls in love with her, play their scenes together exquisitely, speaking every word with a slow precision as each tries to understand the other’s native tongue.

A cracking production, then, of a great play which couldn’t be better timed,

My day job is director of content for Olderiswiser Media Limited and I've spent the past 20 years developing consumer and commercial content strategies for print and digital publishers.
Last modified: June 15, 2018 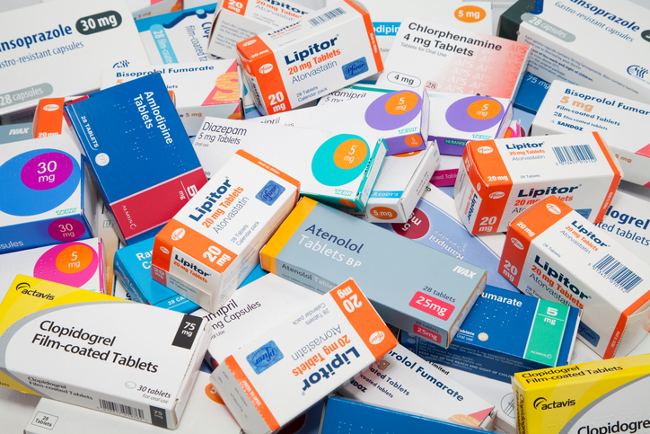 Previous Story
Beating the side effects of statins
→ 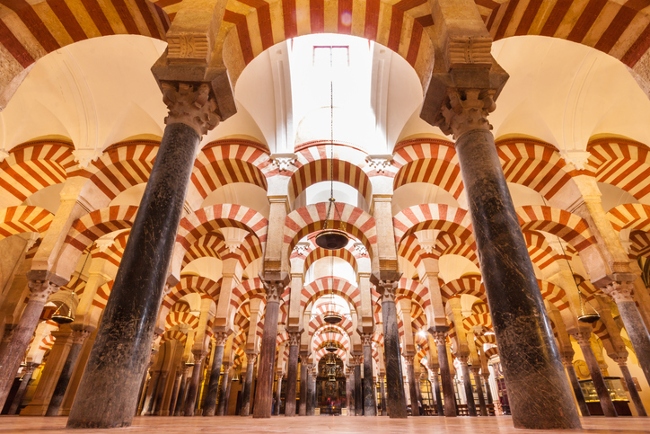