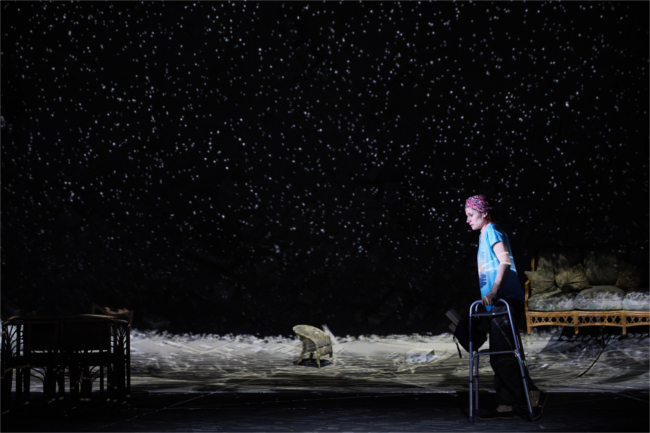 What is it like to be in pain every minute of the day?

This is the issue raised by American playwright Lindsey Ferrentino in her UK debut play, Ugly Lies The Bone, staged in a new production directed by Indhu Rubasingham at the National Theatre’s Lyttelton Auditorium.

After three tours in Afghanistan and months in a severe burns unit, ex-soldier Jess finally returns to Florida. In a small town on the Space Coast, as the final shuttle is about to launch, Jess must confront her scars and a home that has changed even more than her. Jess’s sister Kacie frantically scrabbles to collect the last few fragments of the American Dream in a community where jobs are scarce. Casey's boyfriend Kelvin is an indolent manchild, and their mother, who had dementia, is kept at bay for fear she maybe terrified of Jess’ disfiguring injuries. Meanwhile, Jess’s hapless ex-boyfriend Stevie has now married someone else but tries ineptly to rekindle the emotional side of their relationship.

Experimenting with a pioneering virtual reality therapy, Jess builds a breath taking new world, where she can escape her pain and her restrictive body. There she begins to restore her relationships, her life, and slowly herself.

The play is inspired by a real experiment in which patients at a burns clinic use virtual reality technology to ease their constant pain. It was hugely reduced when they spent time in a virtual setting – a snowy landscape with snowballs and penguins. The title, though, is derived from a quote by Albert Einstein: “Beauty is but skin deep, ugly lies the bone, beauty dies and fades away, but ugly holds its own”.

You might think that the heavy subject matter would make the play depressing but you would be wrong, for there is a lightness of touch about the piece which makes it totally disarming. Ferrentino’s writing has a penchant for crabby wisecracks and there are sharp flashes of humour running right through it. But on the debut side, the relationships are thinly drawn and the drama itself lacks depth.

However designer Es Devlin has created a rich tapestry of imagery. The vast concave stage is transformed into a beautiful snowscape, with trees, a lake, and feathers for falling snow, in which the audience, alongside Jess, is impressed.

Kate Fleetwood is virtually unrecognisable as Jess and not just because of the prosthetics scaring half her face. There’s a softness in her performance too. She is sarcastic, and hardens as the play progresses, as frustration at her slow recovery mounts. It’s a physically grueling performance. Fleetwood summons a juddering stiffness in her limbs, so that the tightness of her skin grafts is palpable, Above all she makes her psychological scars vivid as her physical ones. Fine support is given by Ralf Little as her awkward ex-boyfriend Stevie, laid off by NASA and now working in a gas station, Olivia Darnley as her chirpy yet anxious sister Kacie, and Kris Marshall as Kelvin, the man she is dating.

This is a deeply felt and moving 90-minute drama but I just wish it had had more teeth.

My day job is director of content for Olderiswiser Media Limited and I've spent the past 20 years developing consumer and commercial content strategies for print and digital publishers.
Last modified: March 9, 2017 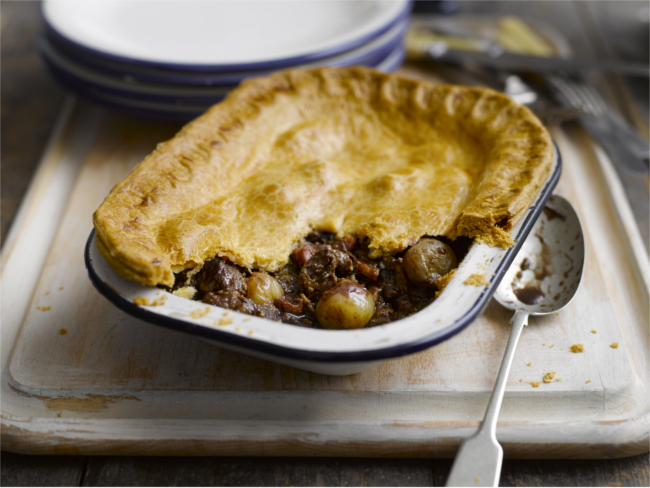 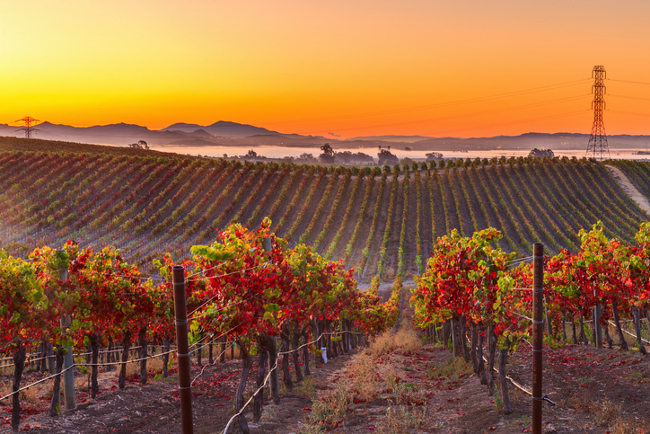 Next Story
Wine tours that deserve your attention