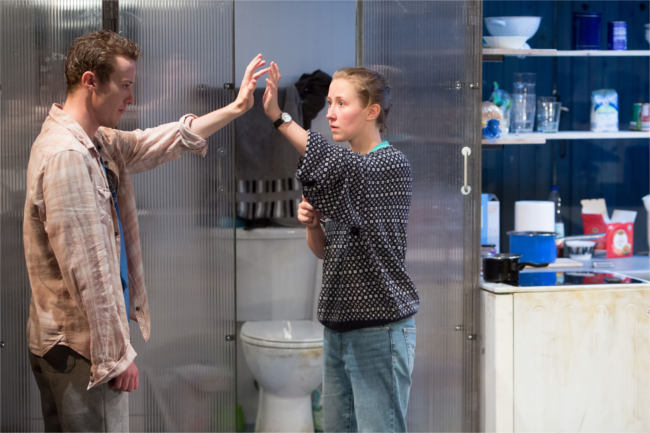 A sensitive and honest play asks what our labour is worth and how life can be lived when the system is stacked against you is how you, could describe Katherine Soper’s promising debut drama, Wish List, which won the 2015 Bruntwood Prize for play writing and can now be seen in a new production, directed by Matthew Xia, at the Royal Court Theatre.

Nineteen-year-old Tamsin struggles in her new job. She’s on a zero-hours contract in a Milton Keynes ‘fulfillment centre’ packing boxes with goods for customer’s assiduously curated wish list. She is constantly berated for missing targets, and her manager is of the opinion that she’s a lost cause, but at least her co-worker Luke has respect for her and treats her as a decent human being. Meanwhile her younger, housebound brother Dean, who battles crippling OCD is considered fit for work and has his benefits cut. There are phone calls to make appeals to lodge and endless forms to fill in. Tamsin must pack her faster, work harder and fight to get the support she and her brother so desperately need.

Soper has trenchant things to say about the cult of productivity and society’s obsession with transactions and quantifiable achievements, but its ideas feel underdeveloped and the pace slacking at times. The most grimly fascinating aspect of the production lies in its detailing of mundane reality, in which the dehumanising conveyer-belt process in the warehouse is particularly well conveyed. The play’s real strength, though, lies in the increasingly touching family bond between brother and sister that cannot be broken and a work-home split that can barely be reconciled.

Ana Inés Jabares-Pita’s set comprising stacks of boxes, a chute down which they are rapidly sent and a conveyor belt in the empty expanse of warehouse, with the sibling’s home forced off to the side, excludes a grimly realistic feel to the proceedings.

Whatever one’s reservations about the play, it is the excellent performances that really bring it so vividly to life. Erin Doherty is intense and intensely watchable as Tamsin, the teenager on a zero-hours contract with close to zero hope in her heart, whose task is to get packing as if her life depended on it. Joseph Quinn movingly conveys the emotional fragility of her brother Dean who clearly struggles with the most basic tasks. Good support is provided by Shaquille Ali-Yebuah as her stern unrelenting boss of a company which treats its workers with contempt but still demands that they show gratitude for the job.

A topical, thought-provoking evening in the theatre!

Playing at the Royal Court Theatre until February 11 2017

Laurence is 50connect's theatre and film critic. When he’s not at the Menier, National or the Old Vic, Laurence binges on films around the West End.
Last modified: February 2, 2017 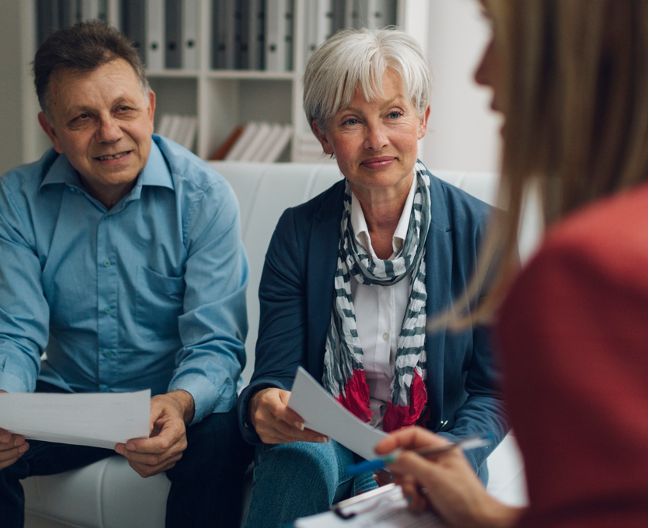 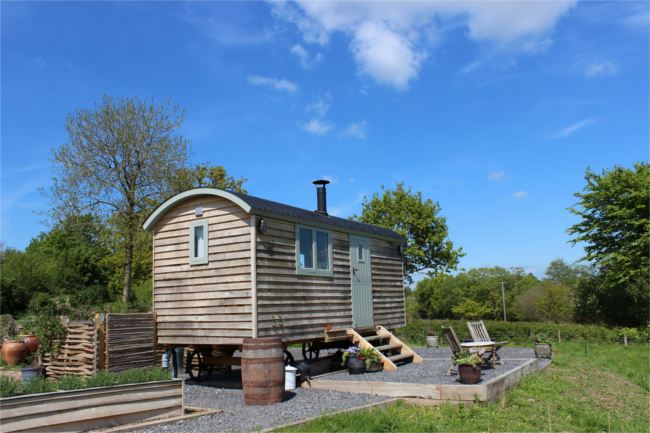 Next Story
The best of Britain