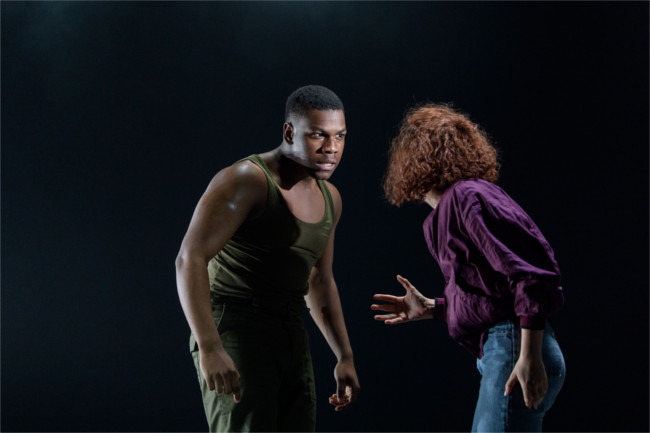 The transition from screen to stage can be a rocky one but for Star Wars star John Boyega it is a triumphant one as he brings fierce intensity and commitment to the title role in Joe Murphy’s production of Woyzeck (Old Vic Theatre), adapted and radically updated by Jack Thorne from Georg Büchner’s elusive and unfinished tragedy.

It’s 1980s Berlin. The Cold War rages and the world sits at a crossroads between Capitalism and Communism. On the border between East and West, a young soldier, Woyzeck and his girlfriend Marie are desperately trying to build a better future for their child. But the cost of escaping poverty is high and Woyzeck finds himself haunted by his past and present. He cannot pay the rent on the Muslim butcher’s shop where he lives with Marie and their baby. He is at the mercy of his army superior, to whom he acts as a masseur and a doctor who uses him as a guinea pig in experiments. Above all, he is tormented by his love for Marie who tells him “we are too desperate to do anything but live our lives desperately.”

This work was left as a series of fragments upon the author’s untimely death in 1837 at the age of 23 from typhus. Büchner’s original showed how a military barber is driven to madness by a mixture of poverty, near-starvation and the infidelity of his wife. Thorne’s new setting is convincing but the production is coarse and the language, whilst naturalistic, is often brutal and explicit. However, after a shaky start, the play gathers momentum and power as it progresses.

Tom Scutt’s rather ugly design consists of sliding panels that have the claustrophobic feel of a padded cell and we get thunderous music from Isobel Waller-Bridge, a dramatic sound score from Gareth Fry and dream sequence representing Woyzeck’s Oedipal fantasies.

But what gives this production its punch is a towering performance from John Boyega as the eponymous antihero, seemingly doomed to self-destruction. Boyega starts off on a low key initially suggesting a Woyzeck who combines physical power with the emotional vulnerability building through mounting paranoia to mental disintegration. There are brief flashbacks to a very disturbed childhood and hints that he is haunted by a previous tour in Belfast. Sarah Greene plausibly plays the love of his life Marie as a Catholic, as much at the mercy of the military authority as her partner. Nancy Carroll, meanwhile, doubles effectively as a disdainful army wife and Woyzeck’s disturbed mother. There is good support from Steffan Rhodri as a creepy captain, Darrell D’Silva as a crazed scientist and Ben Batt as a roguish private.

This isn’t an easy watch but it does make a strong impression thanks largely to Boyega.

Our aim is to provide content for 'grown-ups' bringing you the latest lifestyle, travel and recipes. Plus health and finance tips from our expert columnists. Have your say on stories that matter to you and enter our free competitions and most important of all, enjoy 50connect!
Last modified: June 6, 2017 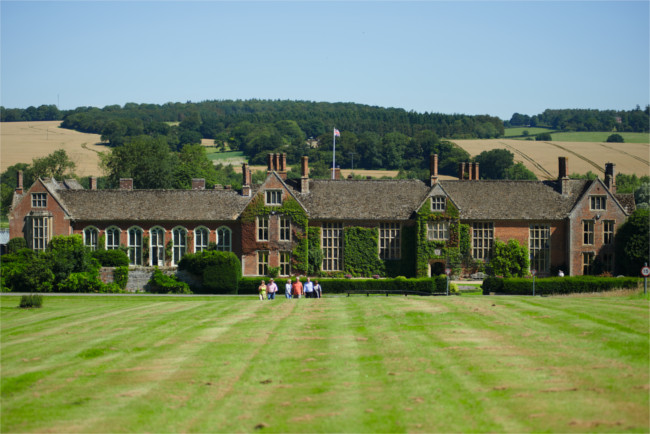 Previous Story
A weekend of luxury, leisure and history
→ 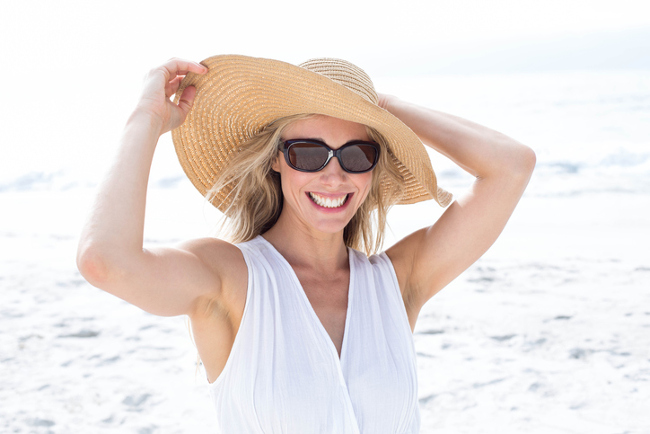